In January of 1987, Fred Fisher purchased James Widmann’s half of F.W.F and was the sole owner of the FWF Insurance Agency. FWF purchased the Richard G. Wagner Agency in New Florence in the fall of 1987 and moved all of its files to F.W.F’s Johnstown location. This included twenty-five municipalities and many other businesses as well as personal insurance policies.

In June of 1989, The Flick Agency of Johnstown owned by Robert Flick, Sr. merged with F.W.F. Agency. In 1993, Robert Flick, Jr. and Ron Flick bought their father’s interest of the agency. Presently, F.W.F insures over 200 municipalities and fire companies and over 2000 other customers throughout the area. F.W.F is rated as one of the largest insurance agencies in the tri-county area. With a staff of 8 people, we represent 15 major insurance companies for all your insurance needs

Our dedicated insurance professionals live in the communities we serve and are dedicated to finding the right coverage for each customer. We work diligently to keep up with important industry developments, so we can pass the most accurate information on to you. Learn about our agents below. 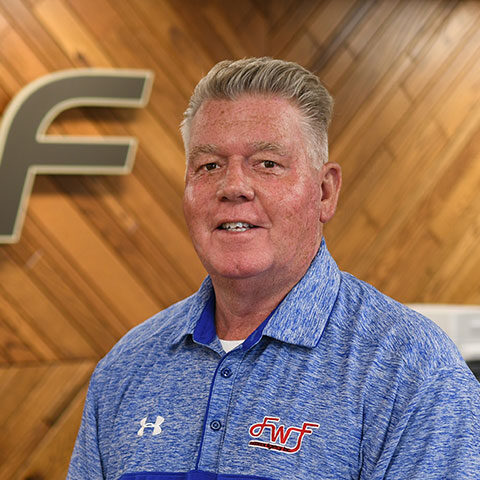 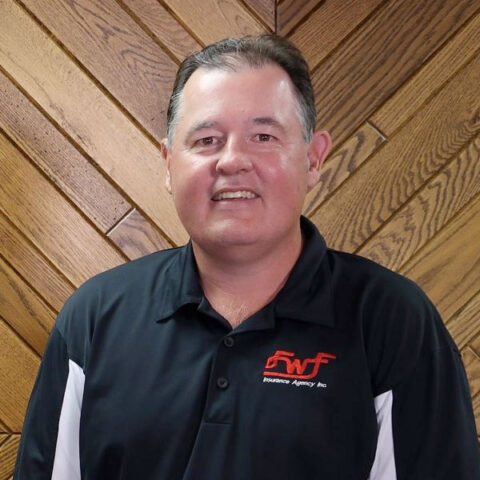 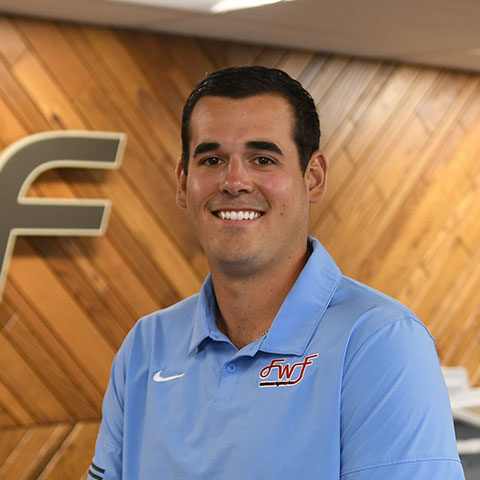 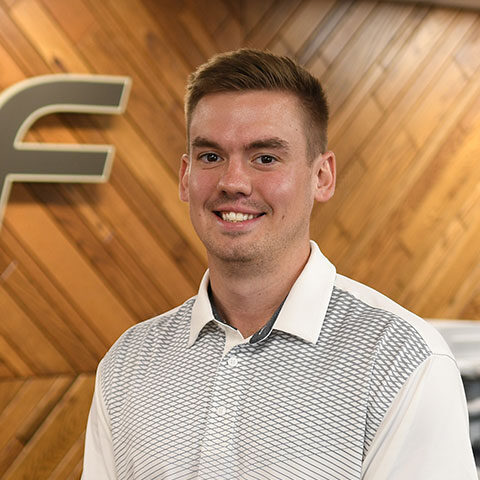 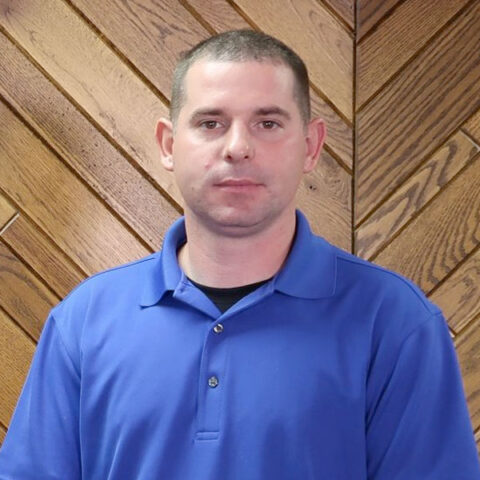 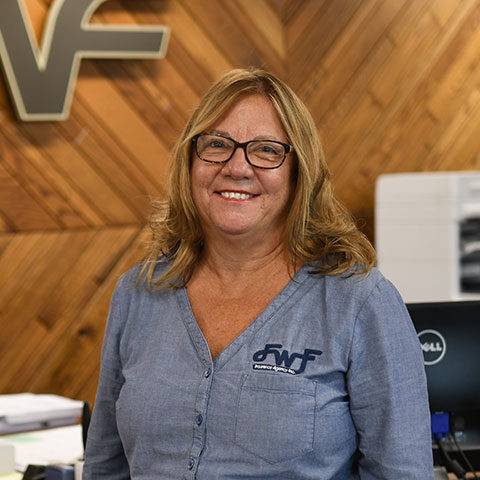 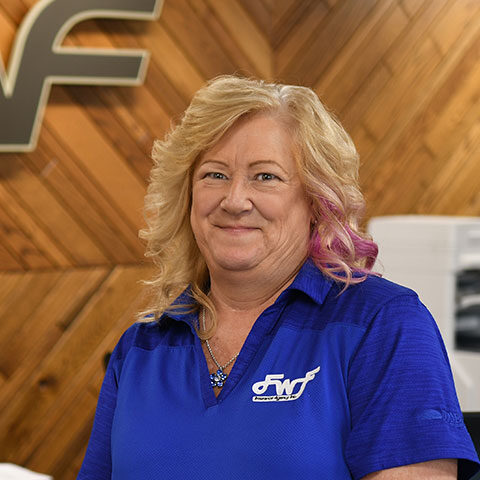 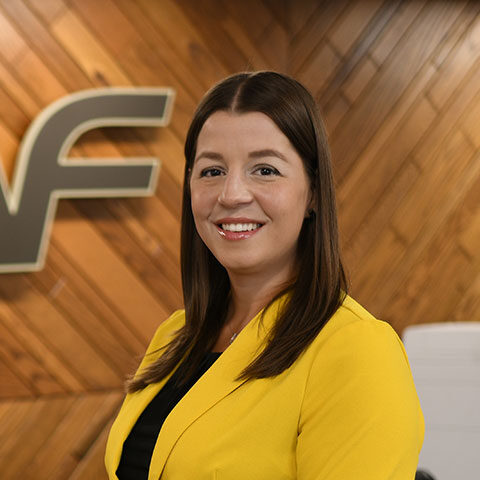